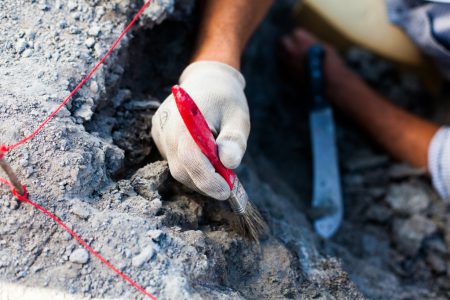 I.A. Efremov was the first palaeontologist who defined the taphonomy as “the study of transition of animal remains from the biosphere into the lithosphere” which definition includes all of studied phenomena. The taphonomical investigations try to determine all of the processes which contributed in concentrated accumulation of bones. These types of paleontological investigations have been done by Gábor Botfalvai.

The taphonomical investigations include the sedimentological examination of vertebrate bearing sites of the Iharkút mine and the statistical analysis of the modifications of bones which help to understand the processes of fossil deposition in the Iharkút mine. The preliminary investigations pointed out that the Iharkút site probably was a “trampling place” for the bones and raised the possibility that a unique and rich vertebrate collection will be discovered during annual excavations in the future. Furthermore there are three different groups in the Iharkút vertebrate collection in terms of taphonomical history: the first included the unidentified bone-pebbles; the second group contains the identified well or moderately preserved isolated bones while the third consist of associated and articulated skeletal elements. The skeletal material from Iharkút is a monospecific death assemblage because all of the incomplete skeletons belong to the Hungarosaurus tormai. 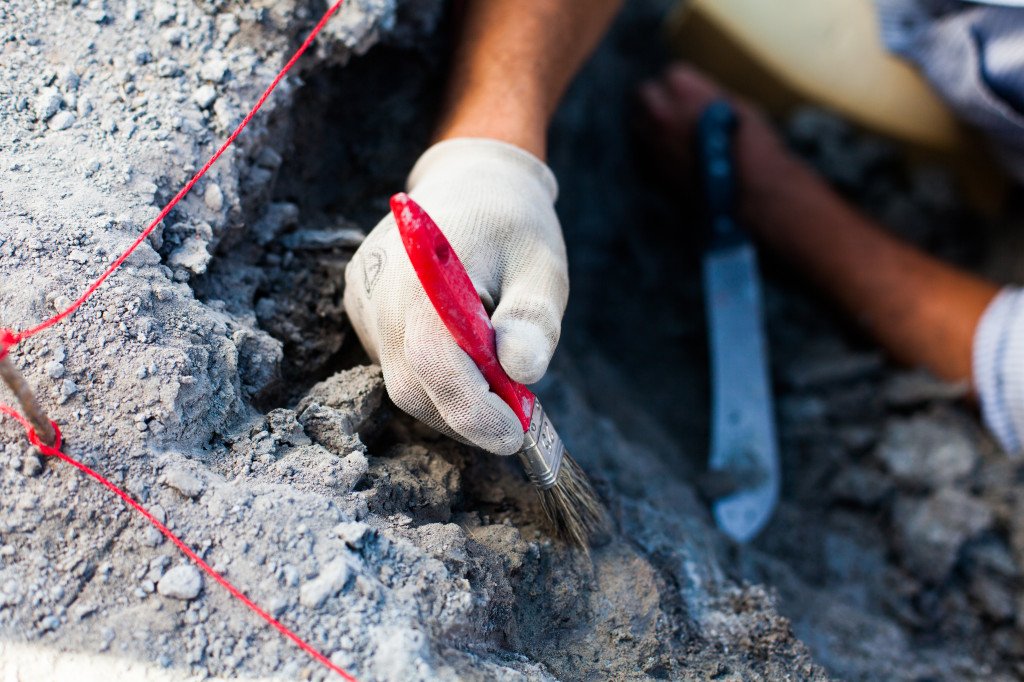 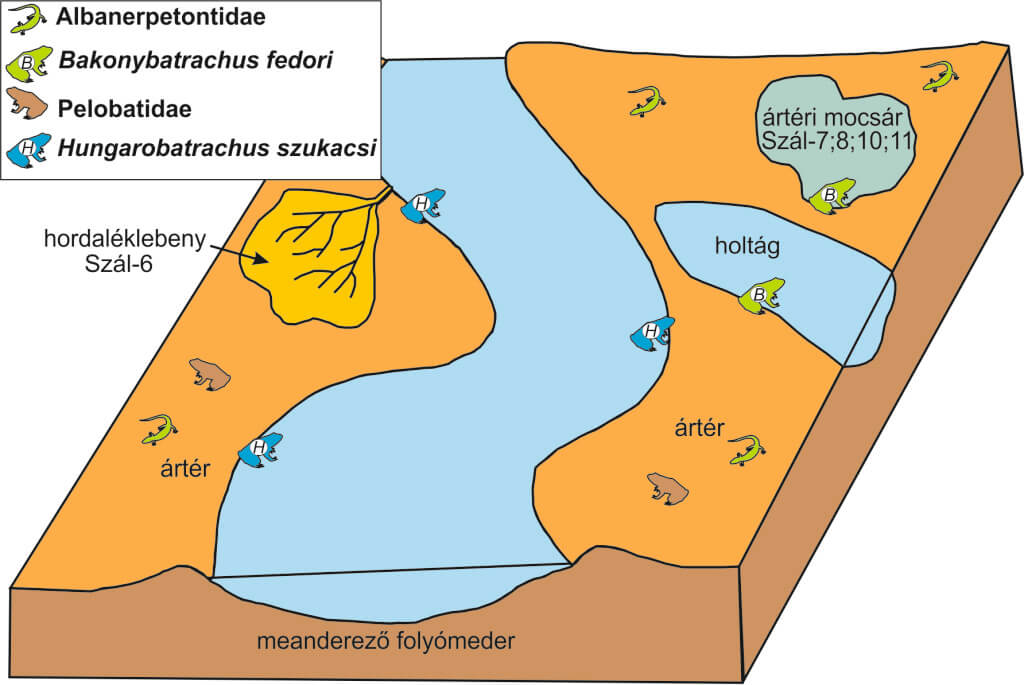 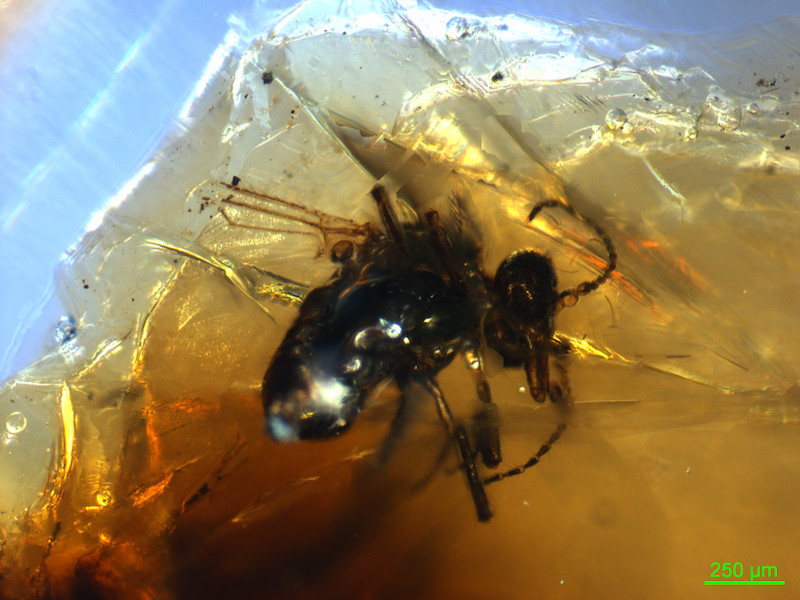 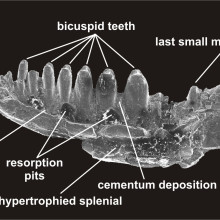