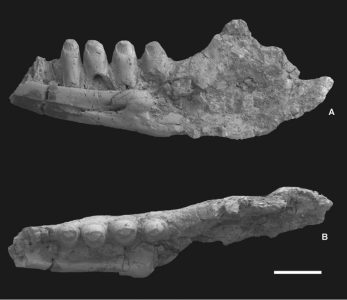 The lizard Pelsochamops infrequens is known from Iharkút only from a partial right jaw and two jaw fragments. The barrel-shaped teeth which have a conical crown encompassed by a belt like ridge, and the wide spacing of the teeth are characteristic of the family Chamopsiidae. These lizards lived in the Cretaceous Period and died out in the end-Cretaceous mass extinction. When compared with other members of the clade, the remains were found to be different from previously known genera, thus we described this lizard as a new genus and new species, Pelsochamops infrequens. The name of the genus refers to the Pelso Unit, the piece of Earth’s crust (tectonic unit) that carries the Bakony Mts (which in turn refers to the Latin name of Lake Balaton). “Chamops” means “down-face” in Greek, a widely used name within this lizard family. The species name “infrequens” refers to the rarity of the specimens within the Iharkút vertebrate material.

Pelsochamops was the first occurrence of the family outside of North America. It might have been a bit smaller than other Iharkút lizards and based on its dentition it probably preyed on insects. 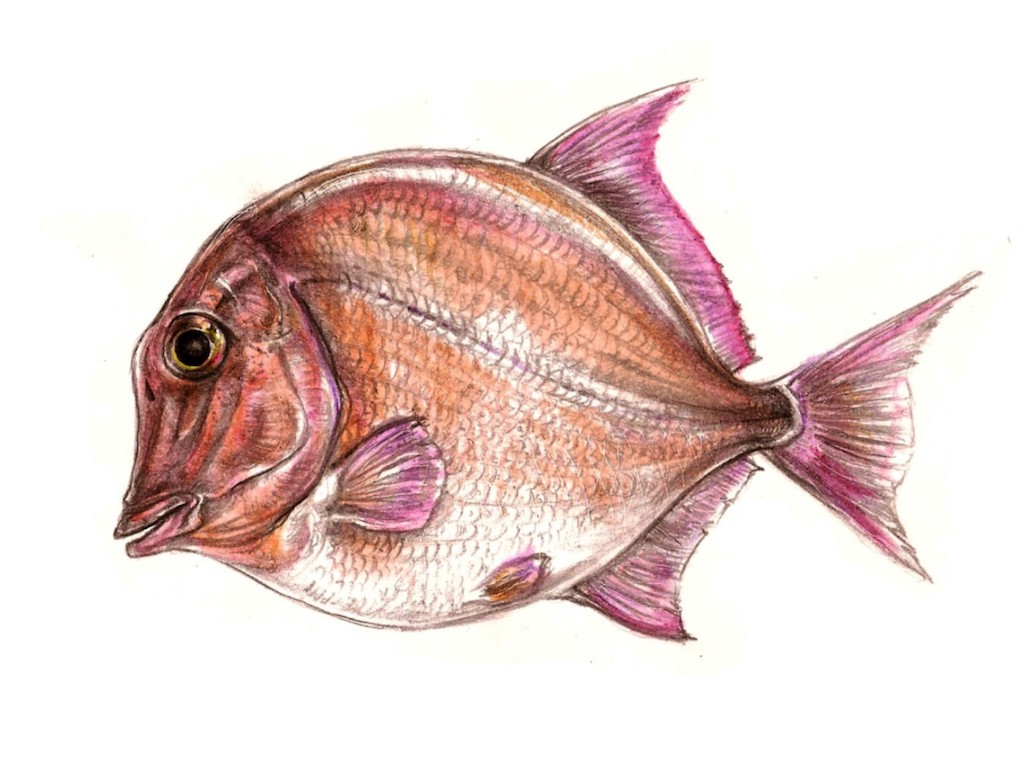 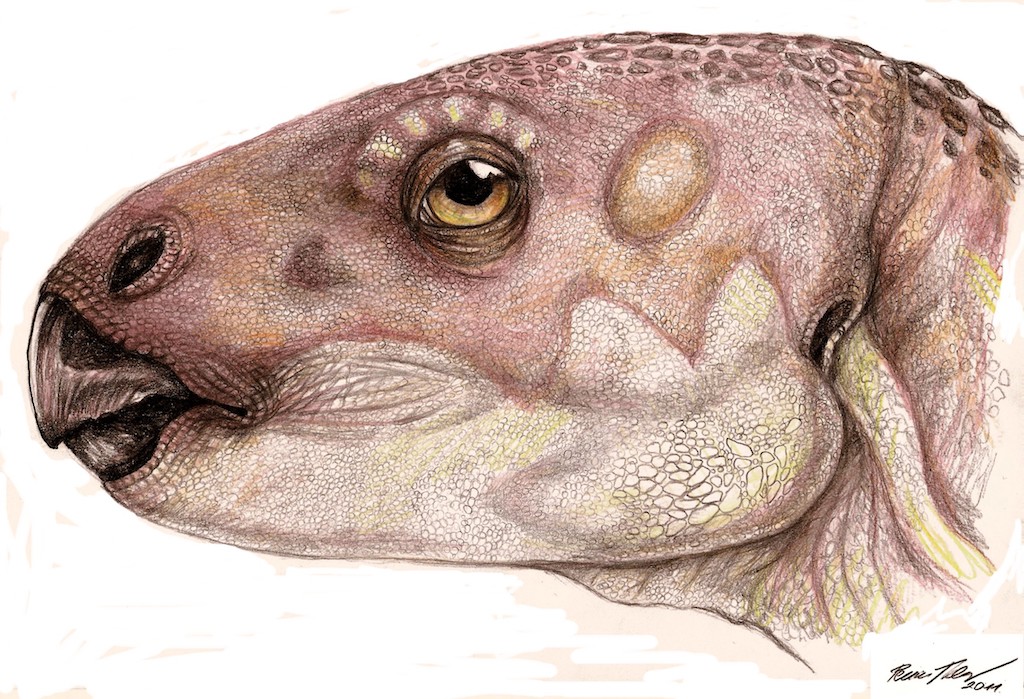 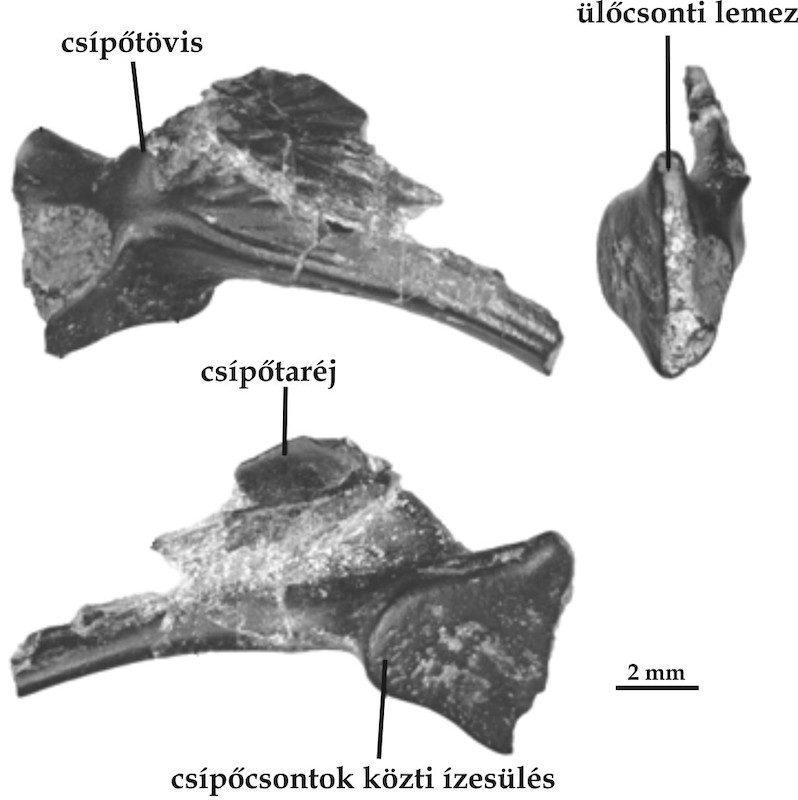 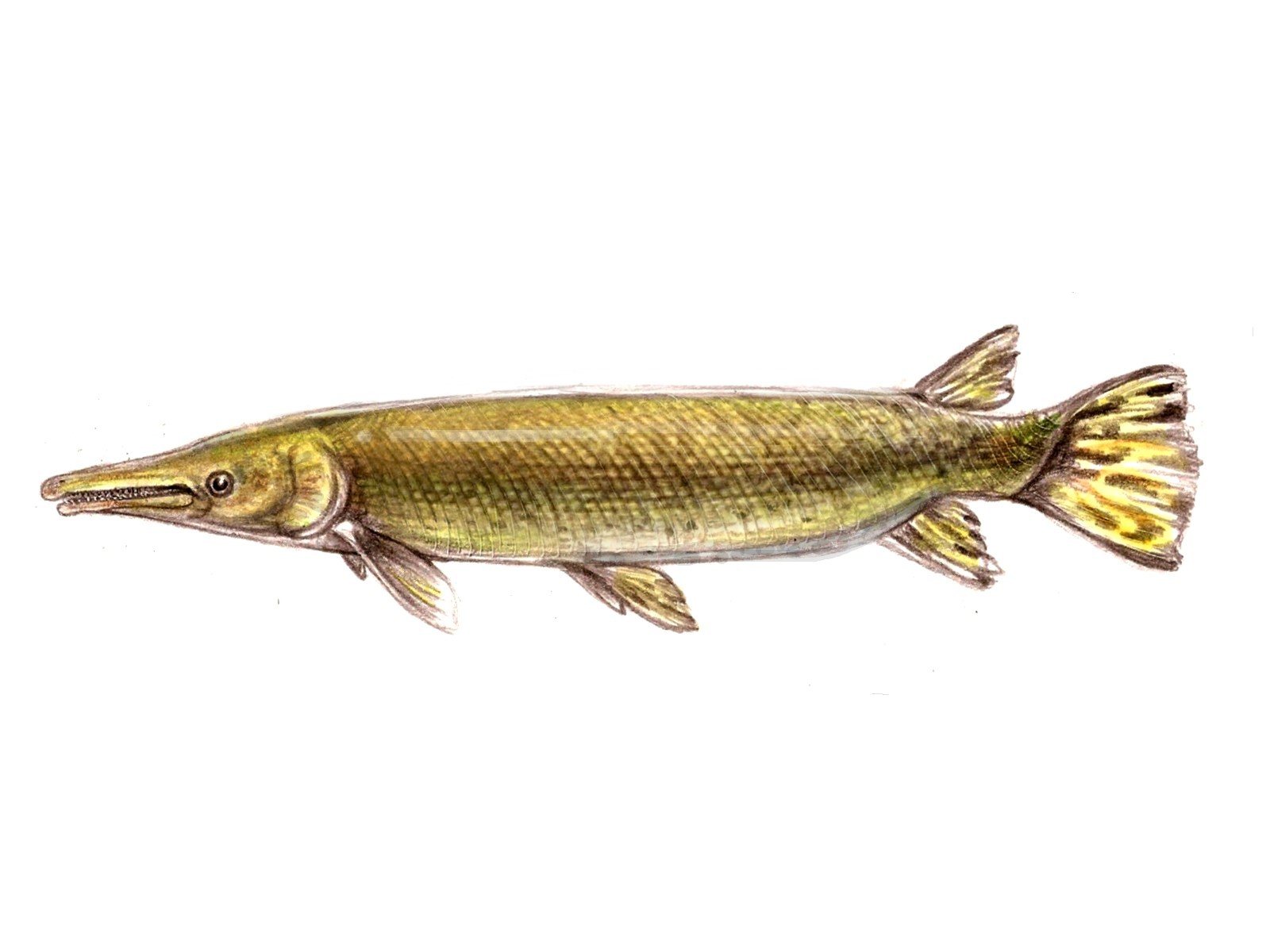