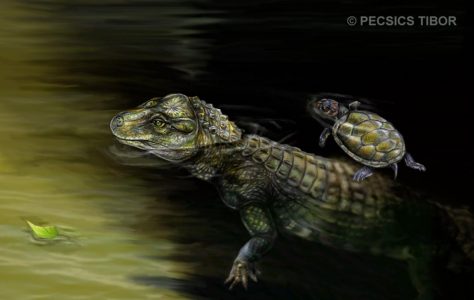 Although there are no wild crocodiles in Europe today, there were 4 different species in the Bakony 85 million years ago. One of the best known, truly special species is Iharkutosuchus makadii, which has a body length of up to 1 meter. Its unique properties include the fact that, unlike most crocodiles, it chewed its food thoroughly before swallowing it. This was made possible by its large, flat, tiny cones with grinding teeth, which were therefore heavily worn. However, since, like the other reptiles, the Iharkutosuchus had a constant tooth change, the quickly abraded teeth were replaced by new ones. 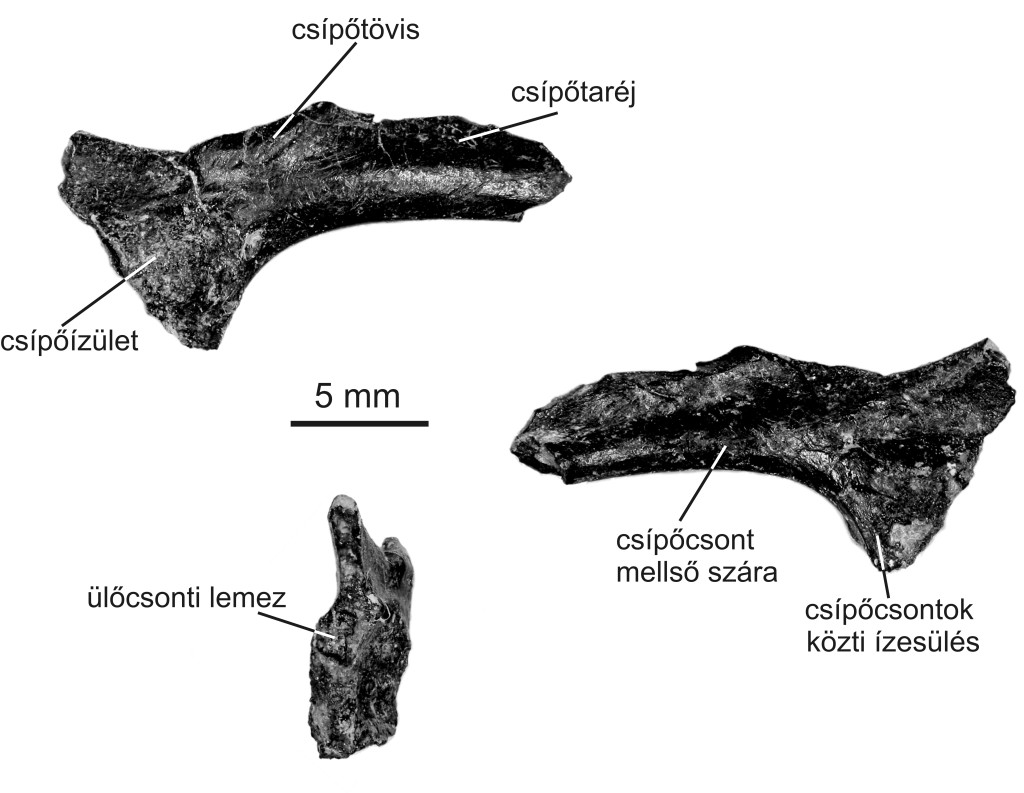 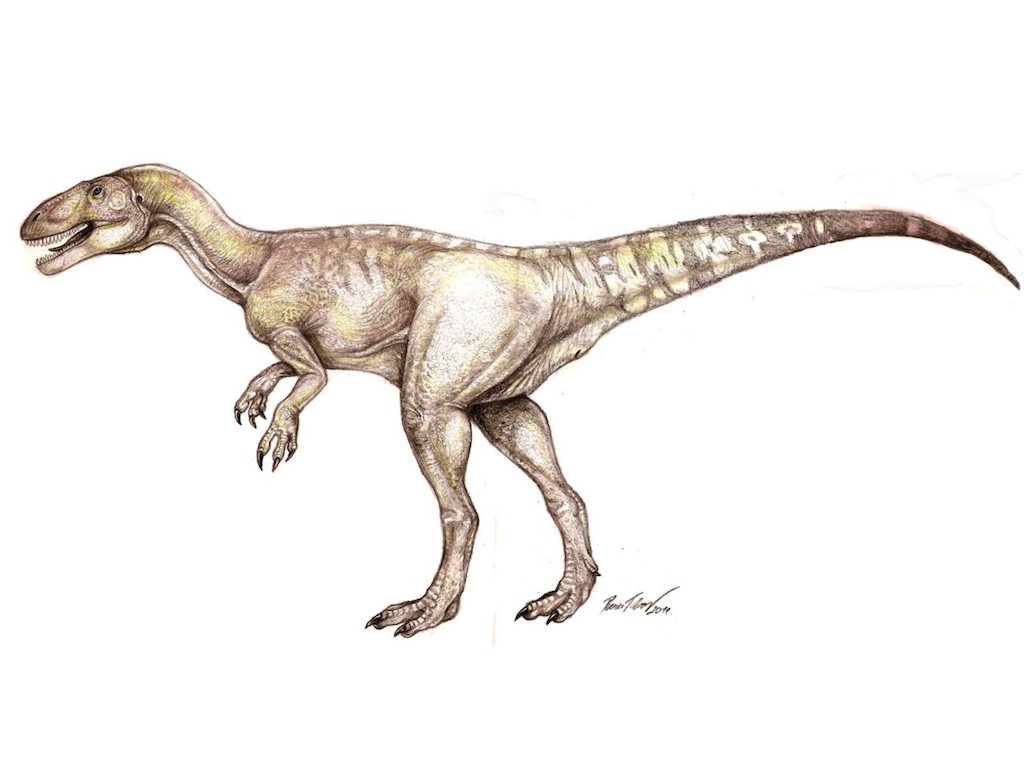 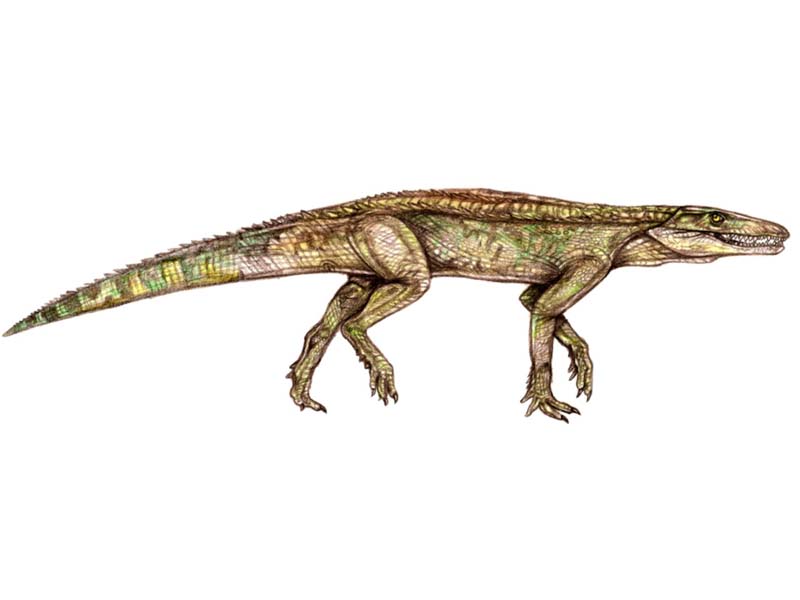