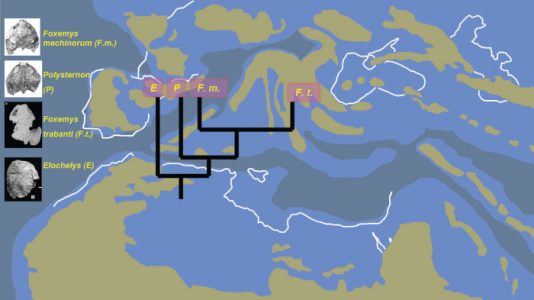 Phylogenetic relationships of turtles and crocodilians of the Late Cretaceous European archipelago.

The Late Cretaceous European paleogeography was largely characterized by a complex archipelago system extending from the modern-day area of Ukraine to Portugal. Fortunately, several of the modern representatives of these landmasses preserve Cretaceous sedimentary rocks that contain abundant remains of extinct vertebrates. Therefore, Late Cretaceous fossil vertebrates from Europe offer a unique opportunity to study the biogeographic history of ancient island faunas during the age of dinosaurs – indeed a rare occasion, especially with respect to other continents from this time period. One of the primary focuses of our research is the evaluation of the phylogenetic relationships of extinct species which means we basically try to resolve the “family tree” of the different animal groups once inhabiting these islands. This work involves anatomical and morphological analysis of a great number of tetrapod species described from Hungary, Romania, Austria, Italy, France, Spain and Portugal that will eventually allow us to better understand which island faunas were more closely related to each other, what were the geographic origin of the species inhabited the islands, how they evolved into different species through time and how the isolation affected their peculiar morphology. Turtles and crocodilians are of particular interest for this question since they have a better fossil record relative to other vertebrates, such as dinosaurs. Márton Rabi is leading the research on turtle and crocodilian phylogeny and is particularly involved in the study of eastern-Mediterranean island-faunas. 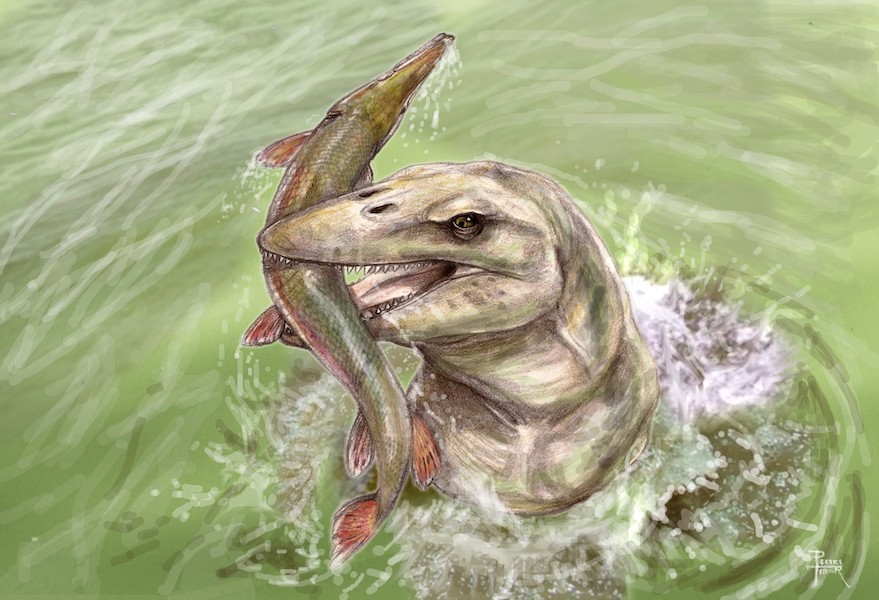 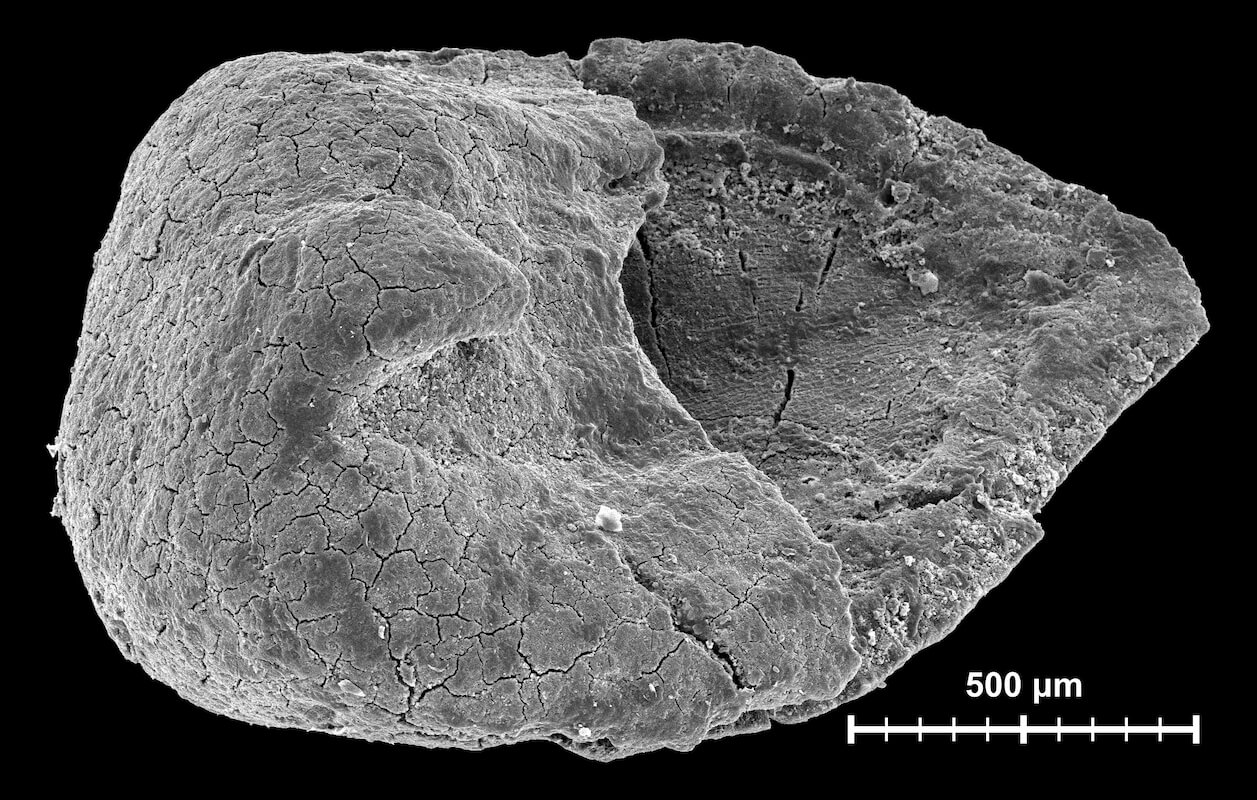 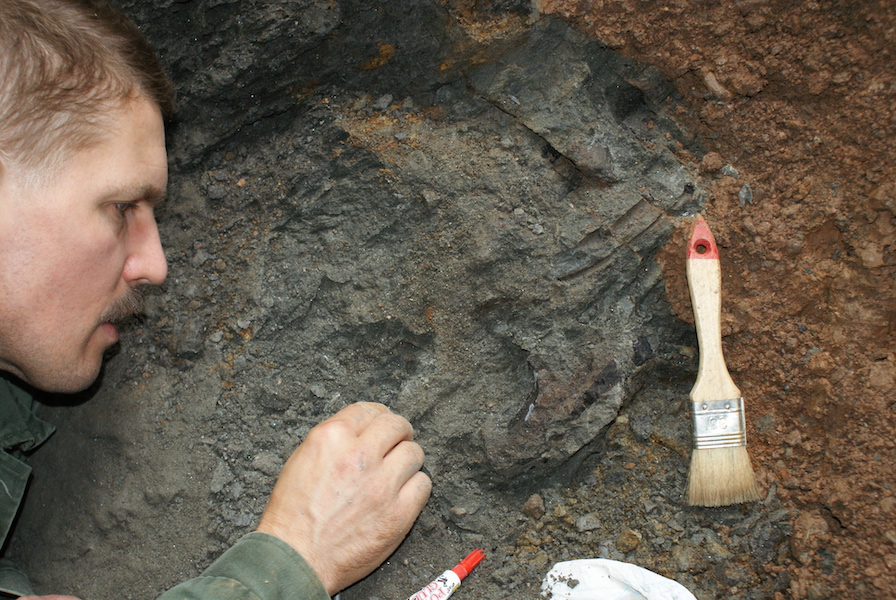 Birds originated in the Jurassic, and later diversified occupying different media and environments…